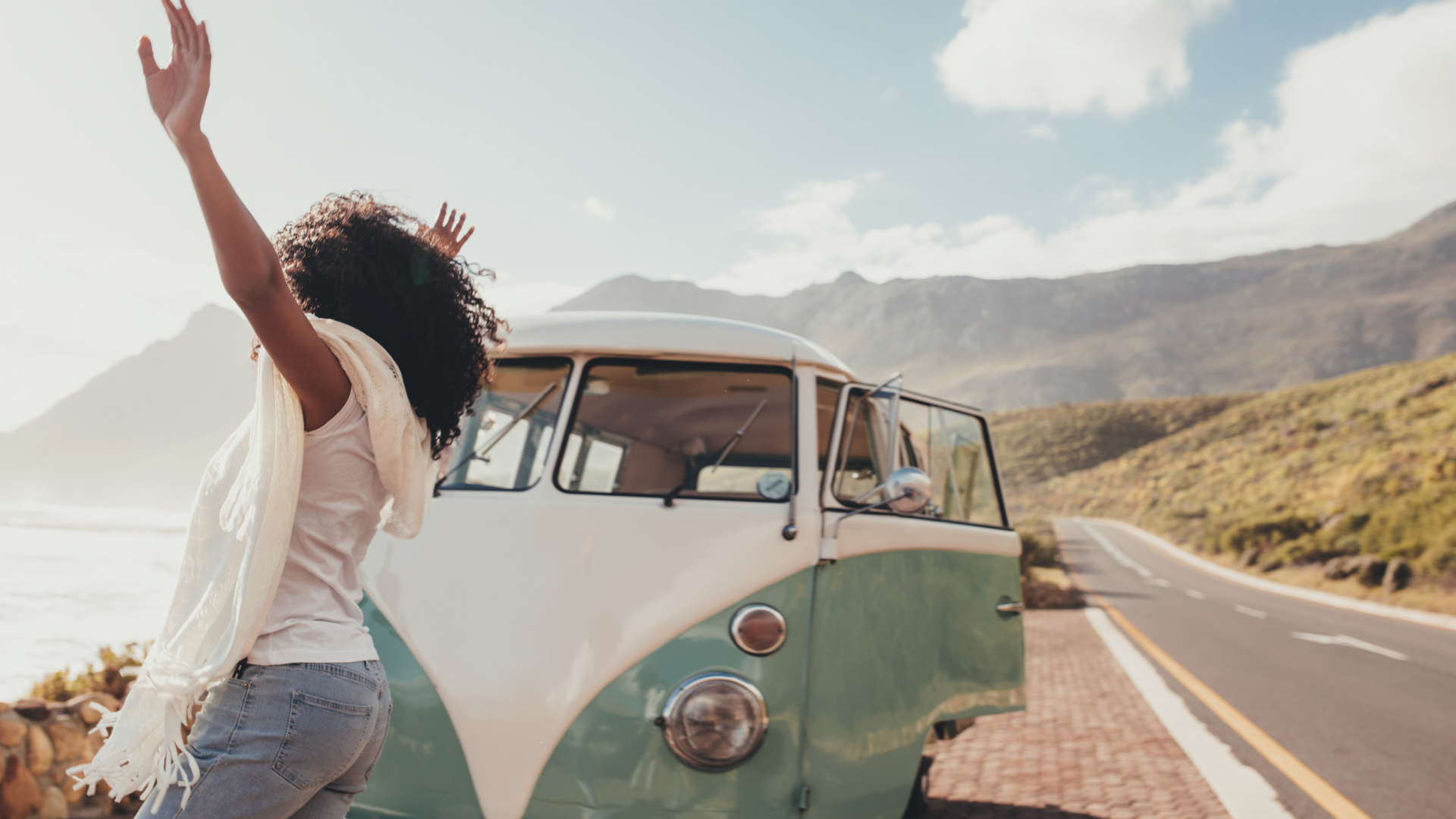 About 20 years ago I met my first career mentor. She drove a red MR-2, rocked fierce heels, and her pound cake would make you slap ya mama. She was my birthday twin, albeit 30 years my senior, and she introduced me the work of Diversity & Inclusion. I remember the day she handed me a coil bound booklet, her D&I workshop curriculum. The topic was new to me, but Joyce was a practitioner long before D&I became a career field. I could not have imagined that decades later I would follow in her footsteps.

We lived in the northwest, where the population of Black folks in Oregon hovers at ~2% of the total population. My family was one of three Black families in an affluent suburb. My parents moved to the ‘burbs trading racially balanced schools (diversity and inclusion) for what they hoped was a better education (equity). I was “the only” in every class until my fourth grade year when there were three of us. After that, I returned to being the solo Black student. With such poor odds, my DE&I strategy was simple:

From K-12, all my instructors were white and the occasional Asian. My closest friends were Chinese, Yugoslavian, and Japanese. They opened their homes, shared their culture, and introduced me to foods foreign to my palate. At 17 years old, I attended night school to take a Black studies class that my predominately white institution (PWI) did not offer. My Culture Crew (you might call us an ERG) joined me. We drove from the ‘burbs to the city every week, voluntarily. Our classmates were bewildered.

You don’t have to be here?

No, we wanted to come.

Because our school does not offer Black history courses.

The idea that “representation matters” was not a district value.

My last year in high school set the tone for how DE&I would show up later in life. As the editor of the school newspaper, I had a monthly column, “Do the Right Thing” because, well, Spike Lee.  I was intrepid, unbothered, and adamant that my voice would be heard. I was so loud, the local news media paid me a visit after an incendiary BHM issue outraged students and parents. The media wanted to know, Who was this audacious teen that dubbed her school “racist” and printed photographs of racial slurs on the front page of the school newspaper?

Before publication, the principal asked me, “Are you sure you want to do this?” Naïve and full of conviction I assured him I did. My reward? Verbal blowback from students, parents, and oddly, the school security guard for exposing what was wrong and demanding what was right. The taunts penetrated my youthful zeal, but not enough to stop me from organizing and producing the first ever Martin Luther King Jr. assembly at my school. I enlisted the support of my Culture Crew and our newspaper advisor, an Asian man, and together we recognized Dr. King and his dream.

A few years out of college I found myself in the telecom industry. Imagine a 25-year-old BIPOC woman in a room of 40-something white males. I was determined to learn the industry, CLECs vs LECs, fiber to the prem, splicing, central offices, cross-connects, and POTS. I went to Bell Core training and later did a ride-along with an engineer to apply what I learned. There was no BRG, ERG, or CDO, so my DE&I strategy was learning and development. Network with leadership, ask for what I needed, and gain access to those in authority who could make things happen.

I look back on my DE&I journey with pride. It takes grit, resilience, and tenacity to excel in environments that are less than inclusive. When asked about my “experience developing DEI strategies” I share my journey through PWIs in academia and industry. Twenty years later I use the same strategy to manage my career, coach BIPOC women, and lead client engagements:

As I embrace my purpose, my goal will always be to reach the next milepost and bring along a fellow traveler. Just like Joyce did for me. 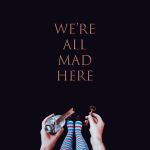 A nation in freefall